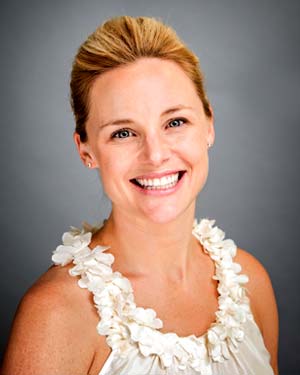 Amy is originally from Jacksonville, Florida, relocating here in 2009 when she began working at PAA. She holds a Bachelor of Health Science, Bachelor of Science in Nursing and Master of Science in Nursing degree from the University of Florida. She graduated with her Doctorate in Nursing from Johns Hopkins University in 2012. She is currently licensed as an Advanced Registered Nurse Practitioner through the state of Virginia and Maryland and is Board Certified as a Pediatric Nurse Practitioner through the Pediatric Nursing Certification Board.

In the past, Amy has worked abroad in the Dominican Republic in grassroots level health care for underserved populations and in Sydney, Australia as a health systems advisor for Oxfam International. She integrated a lactation support program for breastfeeding mothers at PAA through her doctoral work, but she is most interested in respiratory disorders in children. She was able to work with a local pulmonology team between 2016-2017, returning to PAA at the end of 2017.

Amy has participated in softball, soccer, volleyball, and gymnastics, holds a black belt in Tae-Kwon-Do, and played competitive sports through college (picking up a love for co-ed flag football). She enjoys spending her down time with her husband and 2 children.