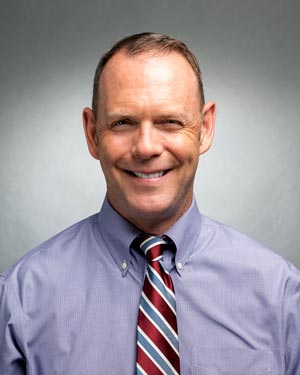 Frank Tardo is a Family Nurse Practitioner and has been with our practice since 2008. In addition to being certified by the American Academy of Nurse Practitioners, Frank also holds a certification by the National Asthma Education Board as a Certified Asthma Educator.  Originally born and raised in the New York area,  Frank began his education at Montclair State University in New Jersey where he was awarded a Bachelor of Arts in Sociology. He then moved to Washington DC where he  began his 25 plus year career in healthcare. Frank received his  Bachelors of Science in Nursing from The Catholic University of America. He went on to complete  his Masters of Science in Nursing at George Washington University where he was the recipient of the school's Outstanding Health Science Graduate Student Award. His most notable honor was being asked by the Mayor to serve on the District of Columbia's Board of Nursing where he proudly served for six years.

Frank presently resides in Alexandria and has two young children that he hopes one day will share in his love of cooking, scuba diving and swimming.