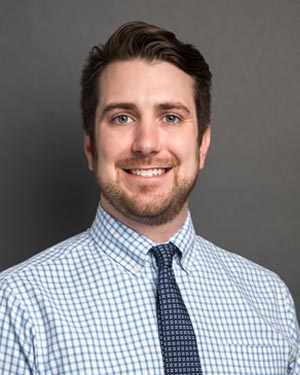 Tyler is from Philadelphia, PA. He earned a Bachelor of Arts from American University in 2008 and completed his premedical studies at the University of Pennsylvania in 2011. He continued his studies at Johns Hopkins Bloomberg school of Public Health where he earned a Master's degree in Global Disease Epidemiology and Control, with a focus on vaccines and their use in disease eradication. In 2016 he received his Master's in Physician Assistant Studies at George Washington University. Tyler has studied diarrheal disease in Haiti, tuberculosis in Mozambique, and non-communicable disease among Syrian refugees in Jordan. He is a member of the Society for Physician Assistants in Pediatrics and an affiliate member of the American Academy of Pediatrics.