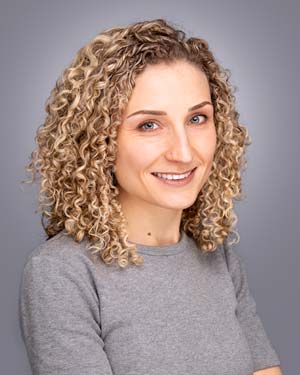 Virginia Cinzano is a native of Northern Virginia, born and raised in Arlington. She received her bachelor’s degree in Spanish from George Mason University. After graduation, she spent several months volunteering at a pediatric clinic in Buenos Aires, Argentina. She then earned her Master of Science in Physician Assistant Studies from the Medical University of South Carolina.

Virginia has been practicing as a pediatric PA since 2015, and joined PAA in 2017. She is certified by the NCCPA and a member of the American Academy of Pediatrics. She believes strongly in teaching children healthy habits that they can carry with them into adulthood.

Virginia is fluent in Spanish and enjoys working with the diverse population of Northern VA. In her free time, she enjoys traveling, cooking, and knitting.